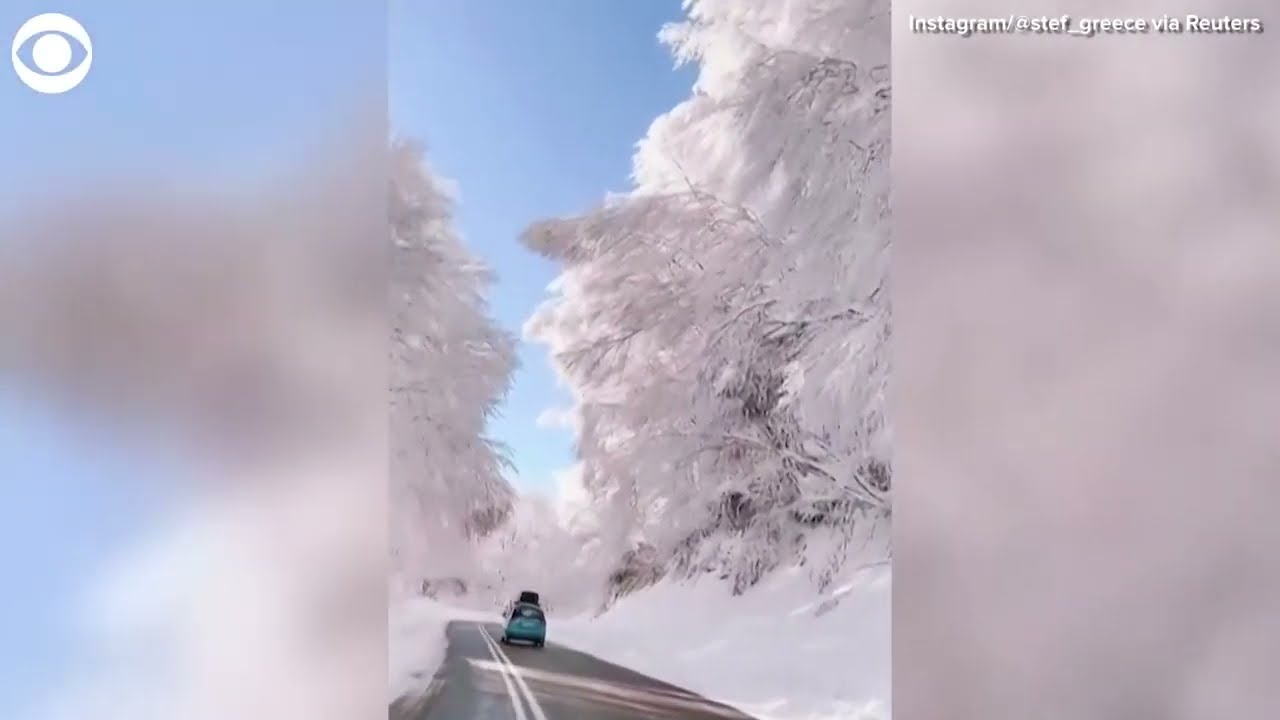 The most beautiful restaurant in the world is in Greece, according to a ranking by the travel site “The Travel”.

The hidden gem, aptly called ‘The Secret Garden’, located on the beautiful Greek island of Symi, has been ranked number one on the list of the most beautiful places to eat worldwide.

The Secret Garden is run by a Greek man called Michalis, who prepares all the food, and his wife Katia, who is Dutch.

The most beautiful restaurant in the world in Symi, Greece is a green oasis

The couple’s restaurant is not easy to find, as the only sign for its location is very small and nondescript, as The Travel notes. But anyone who has been to the restaurant, which is located on a hilly road in the main town of Symi, will say it was worth the search.

“A nice find out of the way but well worth it. Very tasty imaginative meze dishes at a reasonable price with great service, ”wrote one user on TripAdvisor.

The Secret Garden lives up to its name – diners are served their delicious Greek plates under a canopy of lush, verdant plants in a rustic Greek setting. Concerts are also organized in the restaurant.

“It’s such a beautiful setting for a restaurant / cafe. Part under trees and part inside a building. The owners were really friendly and able to answer many questions about their food, restaurant and the island itself. The food was delicious and with a lot of choice, ”wrote another user.

“Beautiful, fresh, local ingredients… We had a number of small plates, each bursting with flavor,” said a TripAdvisor user of the restaurant in Greece, which is now officially the most beautiful in the world.

Symi is the eighth largest island of the twelve islands of the Dodecanese archipelago. There are a large number of smaller islands around Symi, such as Sesklia, Artikonisi, Koulountro, Troubeto, Plati, Oxia, Diavates and Marmaras. Symi has a unique natural geography made up of harbors, bays and headlands. Its most famous ports are in Scala and Panormiti.

Panormitis is the location of the island’s famous monastery which is visited by people from all over the world, and many Greeks here pay homage to Saint Michael of Panormitis every year.

The island has 2,606 inhabitants; most of them live in Marathountos, Panormitis and Eboriou. In addition to its many historic sites, the island’s secluded beaches, many of which can only be reached by small boats, are popular with tourists.

The list included Restaurant Koral in Indonesia, where diners are surrounded by large aquariums filled with exotic fish, and The Grotto in Thailand, where tables are set on the sand in a cave overlooking the ocean.