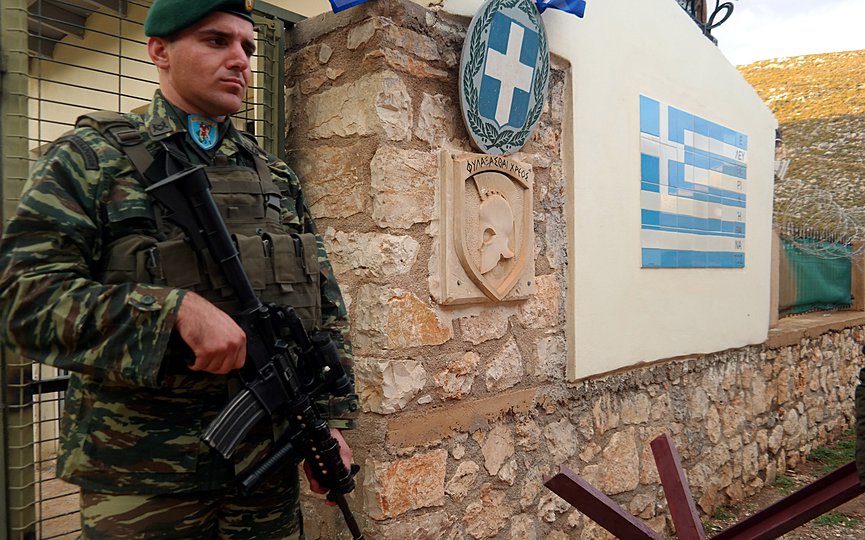 ATHENS – It’s been said so much that it’s almost a mantra now, but Turkey has – once again – insisted that Greece withdraw its troops from the Greek islands near the Turkish coast, despite the repeated rejection of this request by the Greece.

Despite this, Turkey “will intensify its efforts” for the demilitarization of the Greek islands and is ready to challenge their sovereignty otherwise, Foreign Minister Mevlut Cavusoglu said, Kathimerini said.

He noted a letter sent earlier this year by Turkey’s Permanent Representative to the United Nations to Secretary-General Antonio Guterres, which stated that “Greece’s sovereignty over the islands depended and remains on demilitarization”, suggesting consequences if Greece did not give in.

Cavusoglu said Turkey is “determined” and will ensure that the necessary measures are taken on this issue “, after citing the 1923 Treaty of Lausanne which Turkey recognizes only if it is only to its advantage .

He accused Greek Foreign Minister Nikos Dendias of “provocative statements”, saying Greece “wanted to increase tension in the Aegean Sea”, although Turkish President Recep Tayyip Erodgan openly covets the return of the islands to ceded Turkey in the treaty 99 years ago. There are.