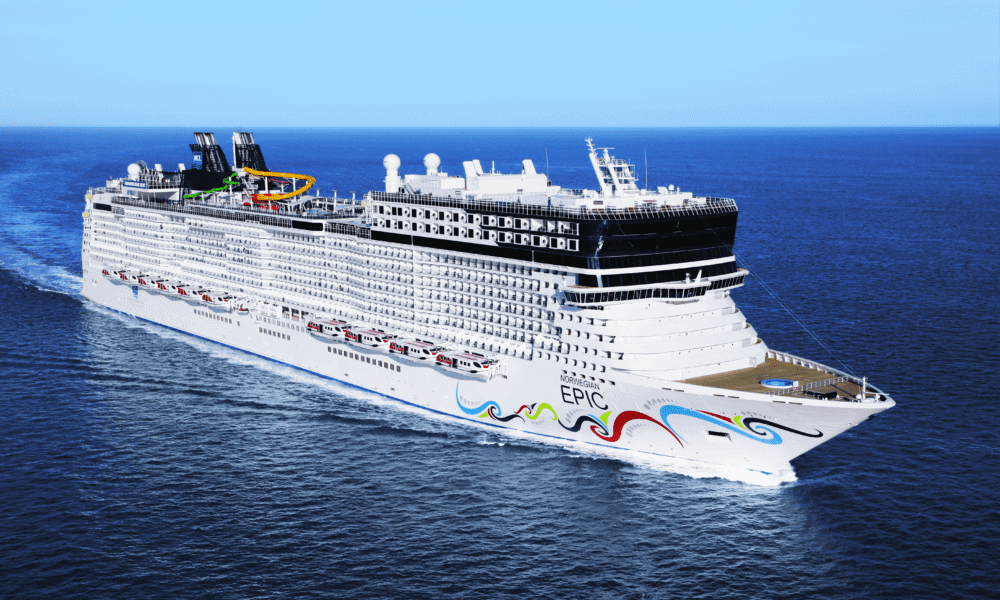 A third of the Norwegian Cruise Line fleet is officially back in service.

Norwegian epic and Norwegian getaway both resumed their voyages in the Mediterranean, marking an important milestone for the cruise company.

Epic set sail on September 5th and successfully completed her first trip to Italy and Spain from Barcelona. With the restart of Epic, Norwegian Cruise Line opened a brand new resort The Haven, following a complete refurbishment of the ship in late 2020. The changes resulted in 75 redesigned and upgraded suites, as well as an update to The Haven Restaurant and by The Haven Courtyard pool and solarium.

“It has been exhilarating to see our great cruise comeback unfold over the past three months with a third of our fleet now back, providing unforgettable vacation experiences,” said Harry Sommer, President and CEO of Norwegian Cruise Line. “The joy of finding our families on board and welcoming our guests back on board will never grow old. “

Norwegian Go launched today from Civitavecchia, the port of Rome. Until October 25, it will operate 10 and 11 night cruises to the Greek islands calling at Dubrovnik, Corfu, Katakolon, the very last port of embarkation for Norwegian, Santorini, Mykonos, Naples and Livorno.

“Reaffirming our long-standing partnership with NCL, we are delighted to welcome Norwegian Epic and Norwegian Getaway to the Port of Civitavecchia this month, and to see both ships embark on their first voyage from our shores in nearly two years. “said Pino Musolino. , Chairman and CEO of the Central and Northern Tyrrhenian Sea Port System Authority.

“The cruise industry is an important cornerstone for our country and our region, contributing more than 400 million euros per year to the economy of the territory of Civitavecchia alone and providing more than 1,800 jobs. As such, we couldn’t be more thrilled to welcome the crew and guests back to NCL, and we look forward to working closely with the team again. “