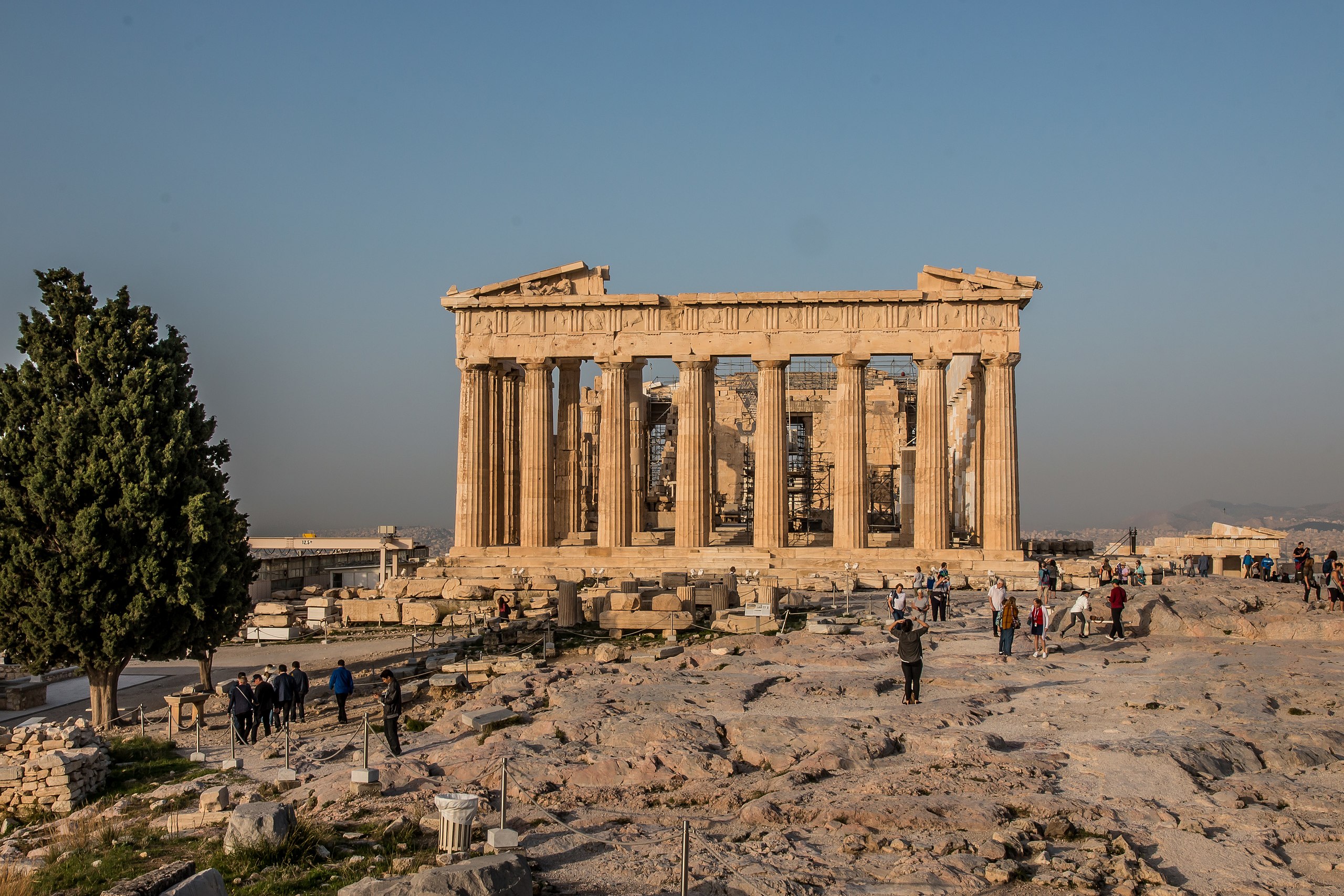 Art in ancient Greece is a benchmark for Western civilization. The Greeks believed that art and culture were the fundamental pillars of civil society.

Through the ages, Greece has created an inspiring heritage in arts and culture. Renowned Greek philosophers, architects, sculptors, poets and playwrights like Plato, Aristotle, Socrates, Herodotus, Sophocles, Euripedes and Aeschylus made remarkable contributions over the centuries to the arts and culture and left an indelible base for generations. futures.

The Greek model of supporting the arts is both ancient and current; he embraces difference and internationalism and believes that art is the cornerstone of civil society. We should learn from this model.

At the heart of the Greek approach to culture is the idea of ​​philoxenia. Philoxenia is a Greek word that has its roots in ancient Greek phraseology; it has no equivalent in any of the western languages. The literal translation of philoxenia is “welcoming strangers”.

Philoxenia the Greek spirit of support for the arts

But philoxenia has a deeper and broader cultural connotation. It embraces a philosophy, a concept and a state of mind. It denotes a global reach, a level of comfort with diversity and a cultural ethic of embracing universality.

Philoxenia projects a level of comfort with the engagement of the rest of the world. It encourages the search for global contexts instead of limiting society to its local environment. It suggests goodwill towards international cultural influence. It is an incubator for a diversity of perspectives and ideas.

This philosophy of supporting the arts does not only belong to the past. As a visiting professor at the Rhodes International Writers and Translators Center in the summer of 2018, I had the opportunity to witness the continuing Greek passion for incubation, education and promotion of the arts and of the culture.

This fundamental and unwavering cultural philosophy is their basic philosophy for the arts. The main belief is that supporting the arts and culture is not a luxury but an investment in human progress. It is the necessary scaffolding to build and support civil society. It is the cornerstone of human growth and development.

Canadian municipalities could learn a lot from this concept of philoxenia.

The cornerstone of cities

Inherent in this model of governance is the recognition that supporting and funding the arts and culture is not an expense but an investment in the aesthetic development and progress of civilization and humanity.

Canadian municipalities are the fundamental springboard for supporting, nurturing and promoting arts and culture; they are the cornerstone of the cultural panorama and the artistic expression of their cities.

Municipalities hold the key to turning the cultural aspirations of civil society into a pragmatic reality. What is lacking in our Canadian municipal cultural policies is the spirit of philoxenia.

Incorporating a form of Canadian philoxenia will enable our cities to adopt a global mindset and an international mission. More importantly, it will require municipalities to recognize that their culture budget is not a frivolous expense but an investment that will yield cultural dividends in the future.

A model for cultural policies

Greece is determined to achieve the ambitious goals of its cultural policy. Despite wars, natural disasters and economic crises, Greece has not wavered in its mission to support, nurture and promote the arts and culture. For example, at the height of the recent economic crisis of 2010-2013, Greece was funding the cost of instructors to teach Modern Greek Studies at some Canadian universities, including mine at the University of New Brunswick.

The Rhodes International Center for Writers and Translators, where I was a visiting professor, is a beacon for the implementation of local cultural policy.

A handful of dedicated professionals administer its programs, supported by the community. Their annual cultural and artistic events include writers’ workshops, music recitals, school outreach programs, book launches, and translation workshops. They support an international group of talented and creative individuals who are shaping the modern face of arts and culture.

The island of Rhodes is one of the largest Greek islands nestled in the Aegean Sea. The capital, also known as Rhodes, is home to the UNESCO World Heritage Site of the Medieval City, which is the only continuously inhabited medieval city in Europe. Rhodes is a city where natural beauty, a rich history, a vibrant society and a thriving cultural scene merge to create a powerful synergy of cultural and artistic expression.

Rhodes has become a role model when it comes to promoting visionary cultural policy and supporting a vibrant arts and cultural community. The Rhodes Cultural Center serves as an incubator for the next wave of meaningful contributions to the arts and culture around the world.

In my opinion, Canadian municipalities have a duty to respond to the hopes and aspirations of their citizens. To this government support, artists and cultural producers can add a touch of vision and experimentation while being part of an international and multicultural context.

Financial support and creative vision can help the arts and culture flourish as a tribute to the enduring value of aesthetic elegance in civil society and as a monument to the eternal glory of contemporary civilization.

* Constantin Passaris is professor of economics at the University of New Brunswick. The article was first published in The Conversation and is republished here under a Creative Commons license.

Lamway expects positive performance in 2021 despite challenges from Covid-19